THE death has taken place of Captain Robert Lowry OBE of Blessingbourne, Fivemiletown. 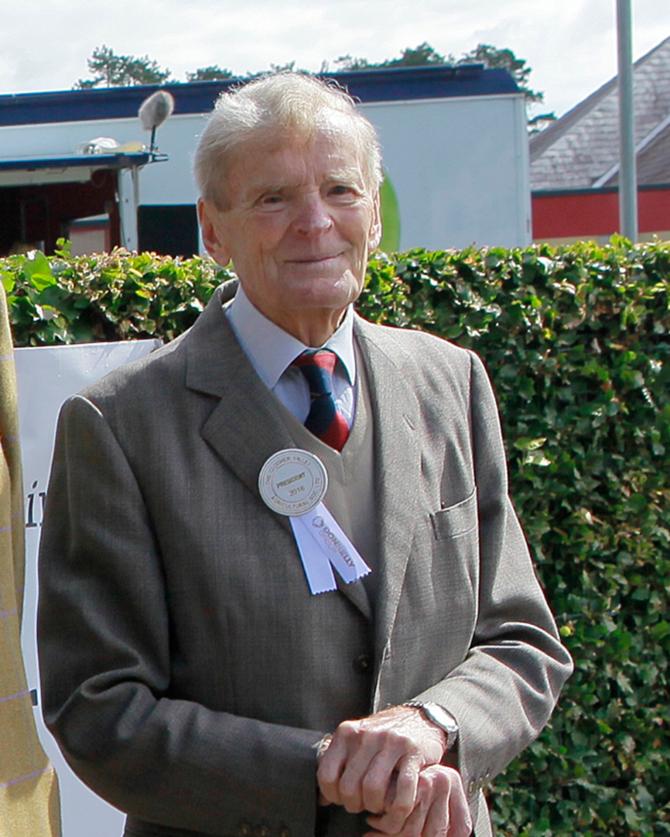 THE death has taken place of Captain Robert Lowry OBE of Blessingbourne, Fivemiletown.
Captain Lowry passed away peacefully on Friday last, 19th February, at the South West Acute Hospital, Enniskillen. He was aged 88.
A well known and highly respected gentleman, Captain Lowry was a great supporter of the annual Clogher Valley Show and was a long-serving President of the Clogher Valley Agricultural Society.
In a statement to the Courier, the Secretary of the Clogher Valley Agricultural Society, Mrs Ruth Montgomery BEM, described Captain Lowry as a dedicated and tireless worker.