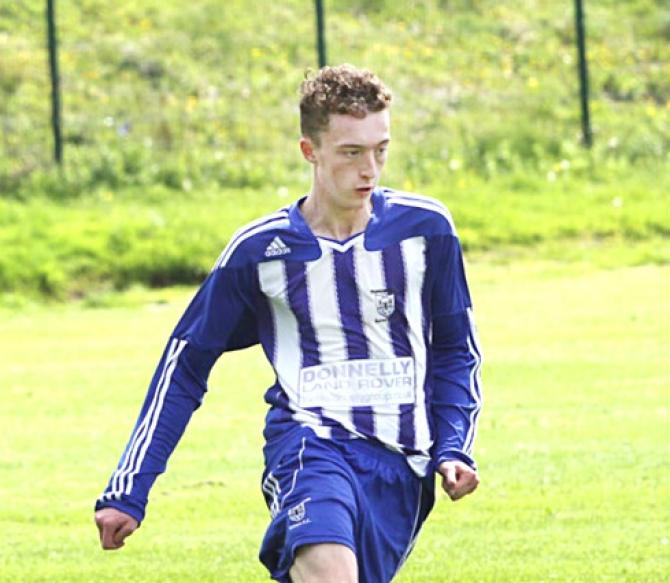 A football manager has paid tribute to a young Dungannon player who died suddenly on Friday night last, describing him as an 'immeasurable' loss.

Joshua Green (22), or Josh, as he was affectionately known, passed away at his Gortmerron Heights home in Dungannon.

The popular young player played football for amateur side Dungannon Rovers FC since 2015 and had achieved great success for the club, rising through the ranks from the reserves as a young player to become a star in the team.

Paying an emotional tribute to him as "one of our own", team manager Garry Maguire said Joshua was loved and respected and added that he had been taken "far too soon".

More in this week's Courier