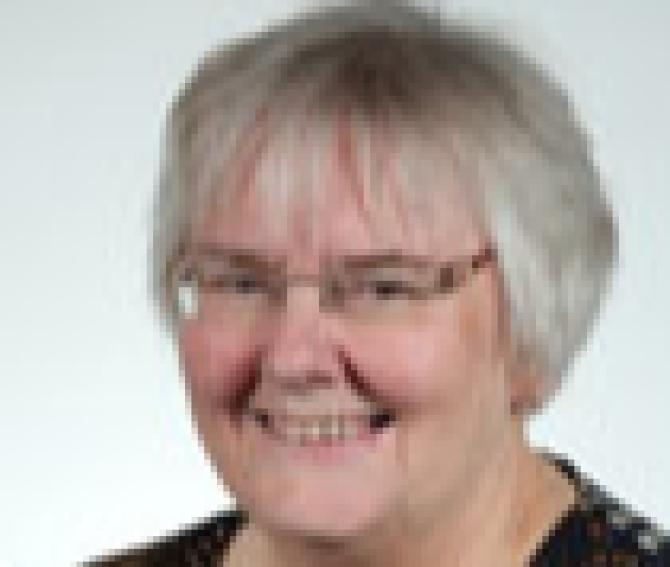 FERMANAGH and South Tyrone UUP MLA Rosemary Barton has warned of a difficult Spring for the horticulture sector due to the NI Protocol.

Having been contacted by both a number of garden centre owners and individuals who, she said, were experiencing difficulty having their orders fulfilled and delivered, the MLA said it appears as if it is going to be a very difficult Spring for the Horticulture Sector and local gardening enthusiasts due to the implementation of the Northern Ireland Protocol.

Mrs Barton told the Courier: “Since the first of January many garden centre owners have discovered that their orders of seedlings, young plants and shrubs have been severely impacted by the regulations that have accompanied the Northern Ireland Protocol. Many individual gardening enthusiasts who have also tried to order small quantities of seed potatoes have found themselves in a similar situation.