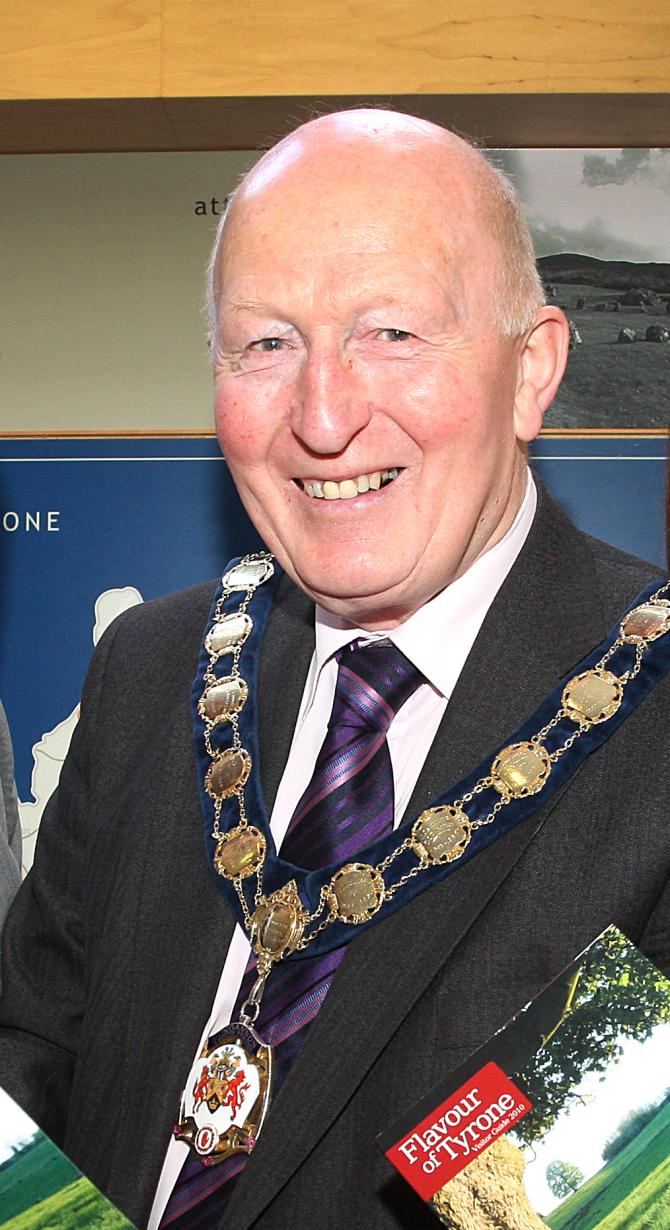 TRIBUTES have been paid to former Dungannon Mayor Mr Robert (Bob) Mulligan, whose funeral took place on Saturday.
The long-serving Clogher Valley UUP Councillor died peacefully at his home at Glenhoy Road in Augher on Thursday last following a period of illness. He was in his 83rd year.
A public representative for over a quarter of a century, during which he held the position of Mayor on three occasions, Mr Mulligan has been described as someone who “took great pride in representing the community”.