A motion calling for safeguard measures in light of the “hugely detrimental” impact of the trade border in the Irish sea defeated. 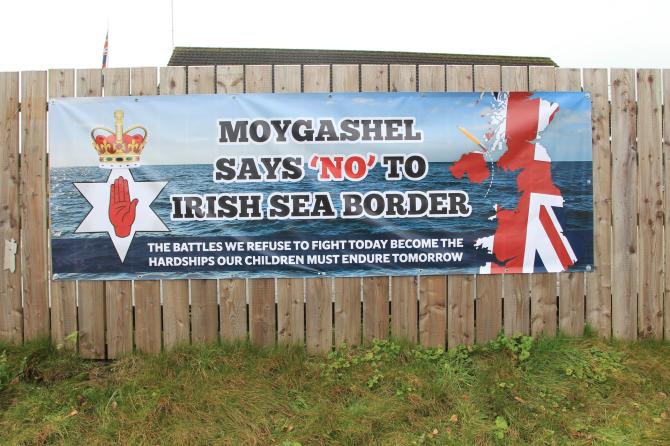 A motion brought before Mid-Ulster District Council calling for the UK Government to apply safeguard measures in light of the “hugely detrimental” impact of the trade border in the Irish sea was defeated at a meeting of the nationalist controlled Council.
The motion, brought forward by Ulster Unionist Party group leader, Councillor Walter Cuddy, only had the support of his own party with DUP councillors abstaining from the final vote as both unionist parties became involved in a war of words over the wording of the motion.
Members of the SDLP, Sinn Fein and two independents voted against the motion, meaning, in total, there were six votes in favour, nine abstentions and 24 votes against the motion.