POLICE are investigating an attack on a Cookstown property. 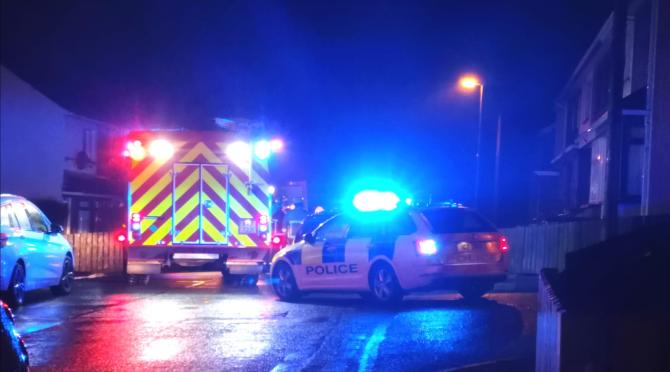 POLICE are investigating an attack on a Cookstown property.
Police responded to a report, made just before 9.30pm on Monday 1st February, of a fire at an address on Stewart Avenue and assisted firefighters.
When officers arrived at the scene they found the window of a car parked outside the address had been smashed, while the front door of the property had sustained scorch damage.
Detective Inspector Robinson said: “We believe the damage caused to the front door of the property may have been as a result of a petrol bomb.”

“This was a reckless attack, and I would urge anyone who can assist our investigation and identify who is responsible to get in touch.
“If you have information or, if you were in the area prior to 9.30pm and saw any suspicious activity, call our detectives on 101, and quote reference 1812 of 01/02/21.”