A body was recovered from Seskinore Forest following search for missing Cookstown man. 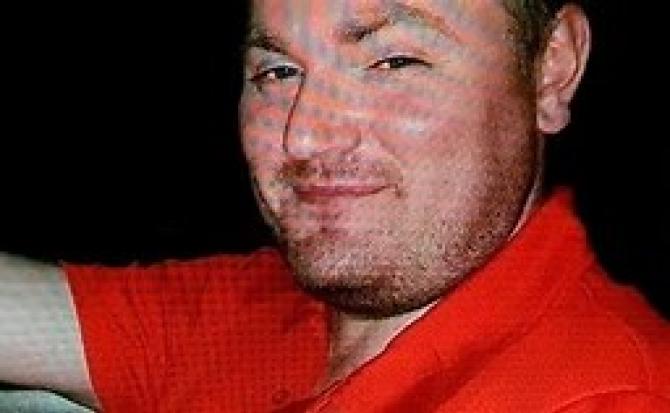 A body was recovered in a Tyrone forest following a search for a missing Cookstown man.
Police said the discovery was made in the Seskinore Forest area of Omagh at the weekend.
Jason Coles (36), was last seen in Pomeroy on Tuesday 2nd February and a car, believed to belong to him, was later found in a field on the outskirts of Seskinore village.
Jason was the dearly loved son of William and Christina, Tamlaghtduff Park, Bellaghy.