Dungannon councillor calls for Council to do more for Clogher Valley 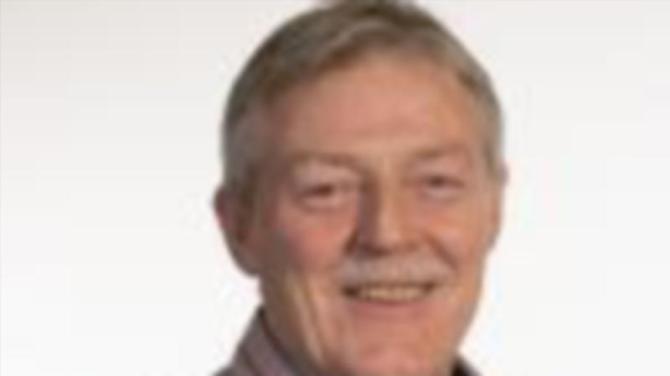 A DUNGANNON councillor has called on Mid-Ulster District Council to invest more time and effort on projects designed to attract tourists to Clogher Valley.

UUP group leader, Councillor Walter Cuddy made the plea during a meeting of Council’s policy and resources committee.

Cllr Cuddy raised the issue during a debate on the decision for Mid-Ulster District Council to spend £155,284.34 on a sculpture at Davagh Forest Park as part of joint tourism initiative between Council, Derry City and Strabane Council and Omagh District Council.

The Dungannon representative expressed some reservations as to the amount of money being spent on one statue but did acknowledge the Sperrins are a “great asset” to Council.

However, he went on to note his belief their is a discrepancy in the level of investment in that area in comparison with another beauty spot within the district, with much better transport infrastructure.

“The one thing I have seen in this new council, that we have not taken full advantage of is Clogher Valley,” said Cllr Cuddy.

“From the Ballygawley roundabout down to Fivemiletown, there is a valley with so much history and so much going for it.

“I have to be honest, Council has no investment, apart from Blessingbourne Estate in that valley at all.

“We in the legacy Dungannon and South Tyrone District Council were almost ashamed of the amount of stuff because of the natural beauty of it.”

He continued: “Okay it is right beside the Sperrins but it is an easy to access area and has a great road right through it.

“There would be a lot of tourists coming from the airport and the ports in Larne and Belfast heading down to places like Donegal going through it and staying over but we never tapped into.

“The problem is Mid-Ulster District Council has not scratched the surface of Clogher Valley’s tourism potential either.

“I’m saying this and I’m not even a Clogher Valley councillor, that’s how badly the potential of this area is being overlooked.”