TRIBUTES have been paid to Fr Michael Seery, who has died aged 77. 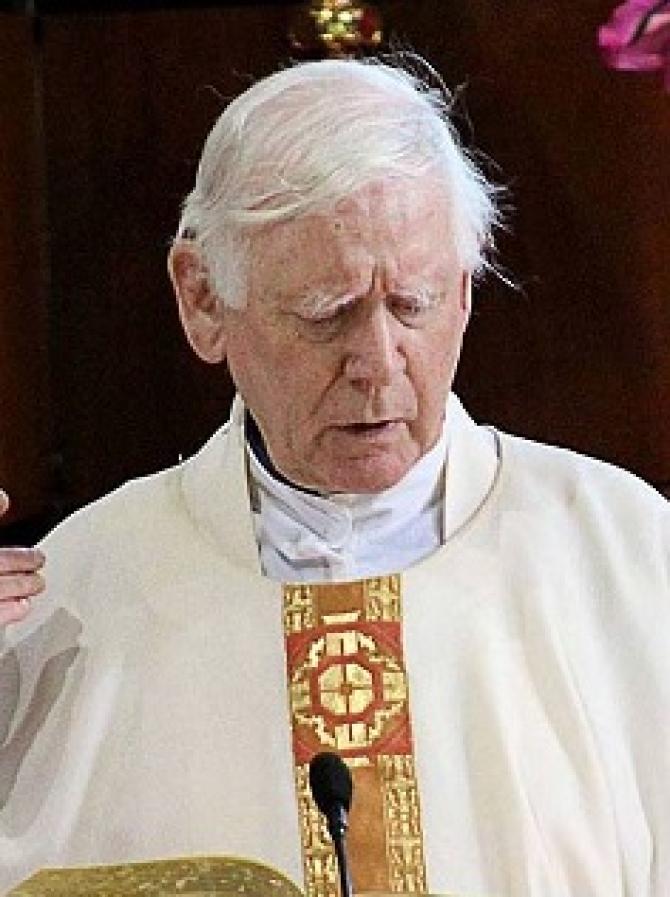 TRIBUTES have been paid to Fr Michael Seery, who has died aged 77.
Fr Seery, originally from Drogheda, died at his home in Stewartstown on Thursday (January 14).
He was ordained in 1967 and after being initially loaned to the Down & Connor diocese to serve in Belfast, he was a curate in Ballygawley from 1970 to 1977.
He then served in the Castlebellinghan area for a time before transferring to Bessbrook and Magherafelt.
In 1995, he moved back to Ballygawley as parish priest.
He retired in 2015 and moved to Coalisland and Stewartstown parish, where he helped as a curate in St Mary's Church in Stewartstown.