"You Daren’t Lie Down" 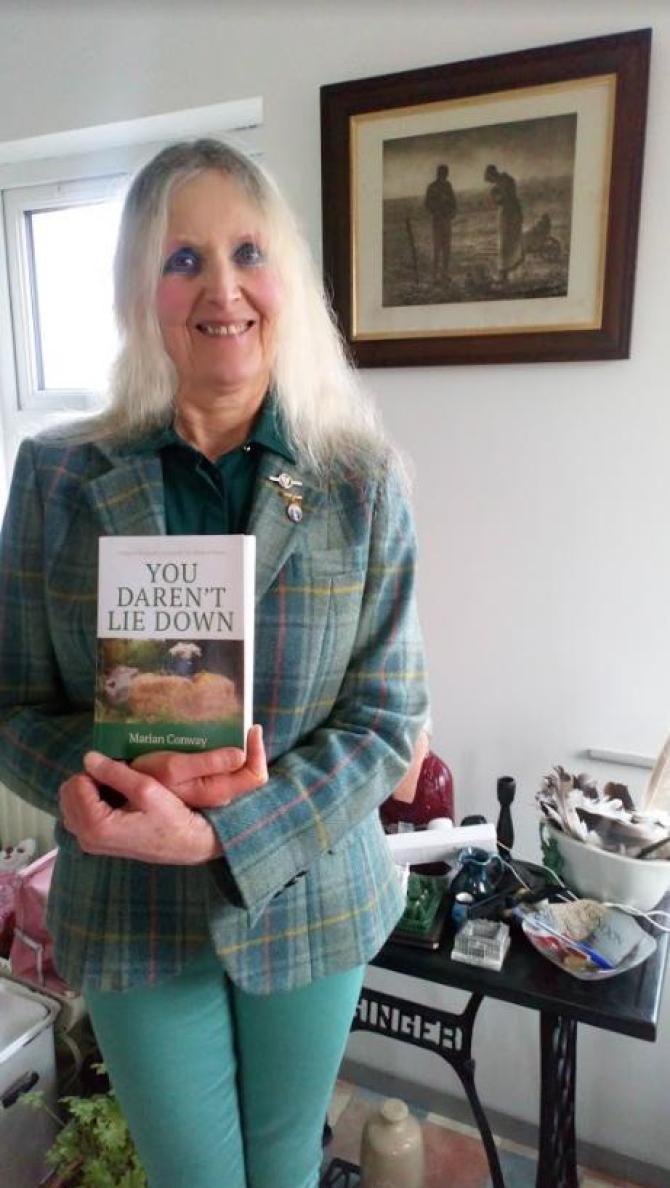 SOUTH DERRY woman Marian Conway - author of the hugely successful, "The Mettle of Nettles" - has released a new book.
Marian described her new publication, "You Daren’t Lie Down", as “a plain, simple book about igniting wonderment in the mundane and the humble, and using what’s all around us in God’s pharmacy, including many old and new remedies”.