Boycotting of businesses in 1996 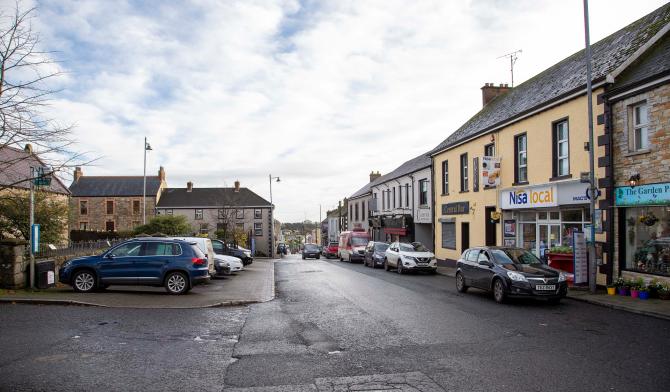 THE Northern Ireland Office (NIO) believed Sinn Féin and the IRA were involved in the boycotting of Protestant businesses in some towns in the Summer of 1996, after the RUC forced the Drumcree Orange parade past Portadown’s nationalist Garvaghy estate.
Among the towns and villages said to be affected was the village of Pomeroy.

Full stories in this week's issue.