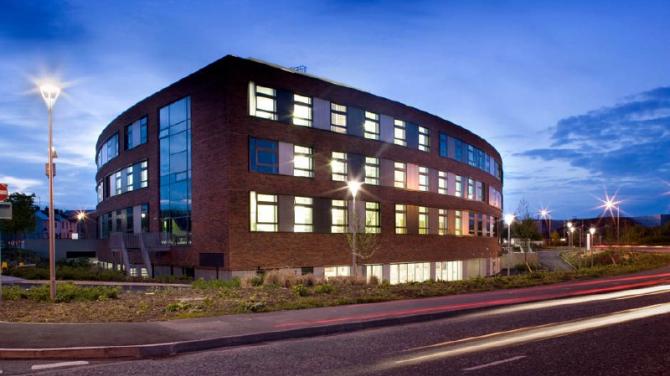 HEALTH Minister Robin Swann is to put in place new measures to provide GP services at Bannview Medical Practice in Portadown and ease the pressure on GP services in Mid-Ulster.

It follows concerns which were raised in the Courier after it was revealed GPs from the Dungannon and Cookstown area are being asked to provide cover for a Portadown practice, while their counterparts appeared to be slow to step forward.

Read the full Story in this week's Courier