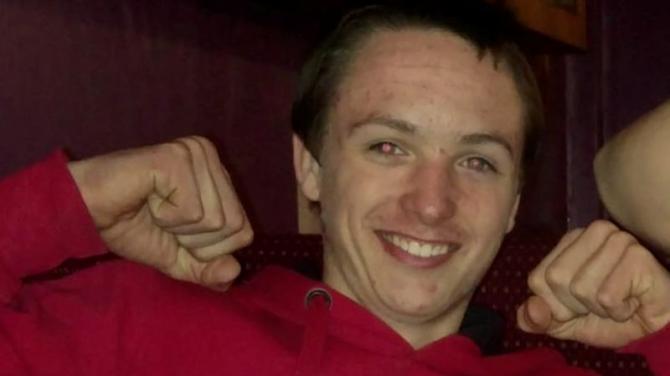 THE motorcyclist who died after a road crash near Clogher Valley Golf Club last week was 21-year-old William Weir from Maguiresbridge.

The collision, involving a black ZNEN motorbike and a silver-coloured Volkswagen Polo car, was reported to police just after 6pm on Wednesday, December 16 and occurred on the Belfast Road between Fivemiletown and Brookeborough.

Mr Weir, pictured above, was pronounced dead at the scene.

Police have appealed for witnesses.

First Minister Arlene Foster shared her condolences and said her "prayers are with this young man's family who have been plunged into unimaginable grief".