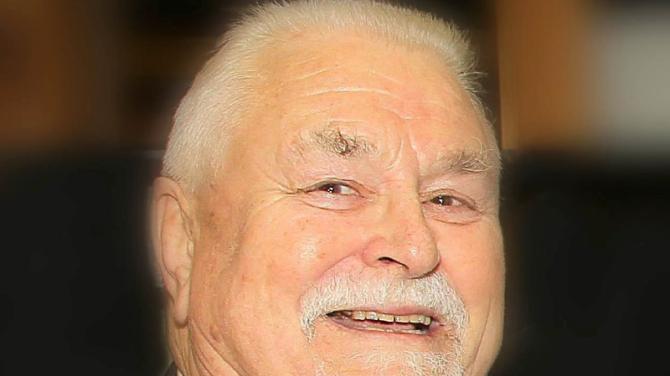 A DUNGANNON Peer has been suspended from the House of Lords for 18 months over bullying and harassment claims.

The Lords Conduct Committee has ordered the former MP to take "behaviour training" or face a longer ban.

But he said last week he would refuse to do so.

Lord Maginnis has denied bullying and harassment, and called the committee's report "ridiculous" when it was published last week.

But the House of Lords approved the ban and endorsed the report's recommendations.

After the report was published, the independent peer said he had been the victim of a campaign against him involving the LGBT rights charity Stonewall.

Stonewall has said he should "step up and accept responsibility for his behaviour and apologise to those he has hurt".

He was accused of verbally abusing Mr Bombolo when asked to show his security pass in January, with Ms Bardell saying he became rude and aggressive when she intervened.

Ms Bardell later told the House of Commons it was "one of the worst cases of abuse of security staff" she had witnessed.

It was also claimed that, in February, he sent an email about other parliamentarians containing a homophobic subject line.

And he was accused of making homophobic remarks about Ms Bardell and Mr Pollard at a breakfast meeting hosted by the All-Party Parliamentary Group for the Armed Forces in March.

The Lords Commissioner for Standards, Lucy Scott-Moncrief, who carried out an investigation into Lord Maginnis, previously recommended a ban of nine months.

He appealed against this, but the committee found he had shown "very little insight into the impact of his behaviour on the complainants, and no remorse for the upset he had caused".

Instead, it added, he had "portrayed himself as a victim of a conspiracy… and continued to refer to the complainants in a disobliging and sometimes offensive manner".

Following the publication of the report, Ms Bardell told BBC Scotland's Drivetime with John Beattie that she had received death threats after speaking in the Commons about Lord Maginnis's behaviour.

She added that it was "total nonsense" to suggest she was behind a "conspiracy" against the peer.

Ms Bardell also said she was "disappointed" by the recommendation of a ban for Lord Maginnis and that "in any normal workplace anywhere in the UK, this would be a sackable offence".

Lord Maginnis, who was the Ulster Unionist MP for Fermanagh and South Tyrone from 1983 to 2001 having previously served in the Ulster Defence Regiment, became a life peer in 2001.