Drove on wrong side of M1, inquest is told 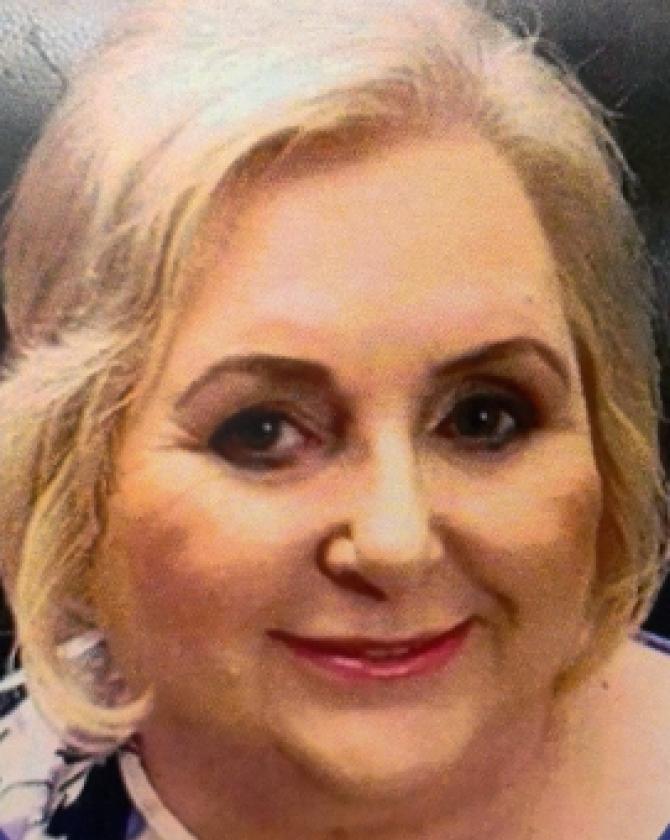 A DUNGANNON grandmother who died in a crash after driving on the wrong side of the M1 could have been confused about her directions, an inquest has found.

Mona Maye, from the Oaks Road, was 69 when she was killed in the collision near Dungannon on the evening of December 23 last year.

The mother-of-three was driving a blue Volkswagen Bora that collided with a silver Volkswagen Golf on the Belfast-bound carriageway of the motorway, close to the Tamnamore junction, shortly after 7pm on the night in question.

She died instantly in the crash. The man driving the other car and his female partner both suffered life-changing injuries in the accident.

It was concluded that the most likely cause of the crash was confusion over directions on Mrs Maye's part.

The possibility of suicide was ruled out, as was the likelihood of any medication or medical conditions having had an effect on Mrs Maye's driving.

The inquest into her death, held in Belfast, was told that, moments before the accident Mrs Maye dropped her daughter off at the Tamnamore park and ride facility.

She then returned to a large roundabout and proceeded to drive around it in the wrong direction at least twice.

A number of drivers attempted to warn her, including one who stopped his vehicle and spoke to her to say she was going the wrong way. Despite this, Mrs Maye drove against traffic on the M1 for around a mile in the darkness before colliding head-on with the other vehicle.

Former state pathologist Professor Jack Crane concluded that the multiple catastrophic injuries she suffered in the collision “would have caused her very rapid death”.

He also said there was no indication her driving was influenced by her health conditions, including diabetes and a slightly enlarged heart.

A “fairly high level” of the antidepressant venlafaxine and other traces of medication were detected in her system, but he said this was “unlikely to have had any significant effect”.

A PSNI sergeant who attended the scene of the accident told the court she was convinced that Mrs Maye had been confused about directions.

“Once I started looking at the facts, I knew very quickly that this was not the case,” the PSNI woman said.

She pointed to the fact that, just before the crash, Mrs Maye veered away from other vehicles, including an oil tanker.

The male driver of the silver Volkswagen Golf recalled driving behind another vehicle just before the crash.

“(The) next thing I remember is the vehicle in front driving to the left or right... it was then I saw two headlights,” he said.

“I had nowhere to go and no time to react. The next thing I remember is waking up in extreme pain and trying to get out of the car, but I was stuck in it.”

The man suffered a shattered pelvis in the accident, spending weeks in hospital. He will also require a hip replacement.

“This accident has had a dramatic impact on my life and I will have to live with the injuries for the rest of my life,” he said.

His partner said she had few memories of the day but could recall waking up in hospital in extreme pain, having suffered a brain injury and fractures to her ribs and sternum.

“I've been confused and agitated since the accident, which is not like me,” she added.

She also told the inquest that the injuries had a dramatic and life-changing impact, leaving her requiring pain medication every day.

Delivering his findings, coroner Joe McCrisken said it was “more likely than any other scenario” that Mrs Maye had become confused after driving around the roundabout in the wrong direction.

Mr McCrisken said he understood the injured driver of the other car had listened to the inquest and that the thoughts of Mrs Maye's family were with him and his partner.

“They received very serious injuries, some of which they may never fully recover from,” he continued.

Mr McCrisken also stressed that there was a need for a wider conversation about older drivers and road safety.