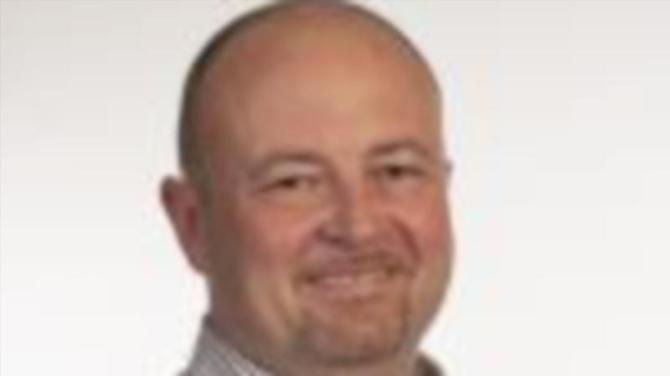 A Dungannon councillor has urged Mid-Ulster District Council to seek assurances that a health hub for Dungannon is still on the agenda.

A health hub in Dungannon has been rumoured for some time and it has long been hoped that the Southern Health and Social Care Trust would commit to the project at some point in the near future.

Having been told prior to the outbreak of the COVID-19 pandemic that the Trust was giving serious consideration to the creation of a health hub in Dungannon, Councillor Barry Monteith wants to ensure the project is not forgotten about.

Speaking at a meeting of Council’s development committee, the independent councillor urged the council to seek a meeting with the Trust to discuss the issue.

“We had been told by the Southern Health and Social Care Trust that they would engage with our community development department in relation to the medical hub for Dunagnnon,” said Cllr Monteith.

“It is hard to remember exactly when, it was before the pandemic hit, I think it was this time last year.

“We were told they had a bit of work to do to get it into their projected four or five-year plan.

“It is my understanding, it is in the their five-year plan so I would be proposing we seek a meeting with the Trust to find out where that is at and what we can do to move that along as fast as possible.”

Cllr Monteith continued: “There have been a number of ongoing issues in the past number of years concerning the lack of GP provision in the Dungannon area.

“I know there are crunch issues in other parts of the council area as well and we have the issue where we have pressure coming on some of the GPs in our area, who are already under pressure, to alleviate problems in Co Armagh.

“I think, given that, we need to shout about our own issues a wee bit louder and maybe take it forward as a job of work to speed it up because I think if we don’t keep shouting about it, it could easily drift.”

The council’s head of community development, Claire Linney said the local authority had already asked the Trust for an update on their capital list.

“We have written to them very recently about an update on their capital list,” said Ms Linney.

“They had promised it and we thought it was going to be out by now.

“They have come back with a response to state that the capital list is still under review.

“Obviously, there are a number of projects on the list that would be relevant to us including the Cookstown and Dungannon medical hubs and Oakridge, so that is something we can take forward to see when that capital list would be available.”