GPs rally behind a local consultant 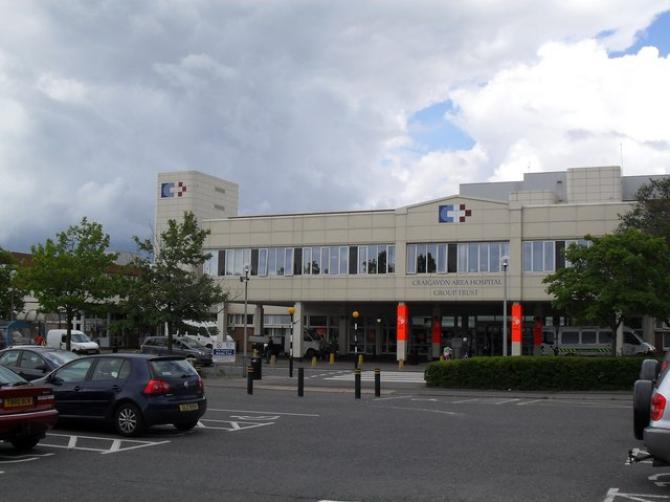 GPs in South Tyrone and Mid-Ulster have rallied behind a local consultant at the centre of a clinical practice inquiry.
Stormont Health Minister Robin Swann last week announced a Public Inquiry into concerns around the clinical practice of consultant urologist Mr Aidan O’Brien from South Tyrone. The consultant from the Southern Health Trust, which takes in the South Tyrone area, retired earlier this year after a long career as Consultant Urologist at Craigavon Area Hospital.
The Trust notified the Department of Health of concerns in July, however doctors in Mid-Ulster and South Tyrone have described the consultant as a person who has shown “exemplary care and concern for his patients”