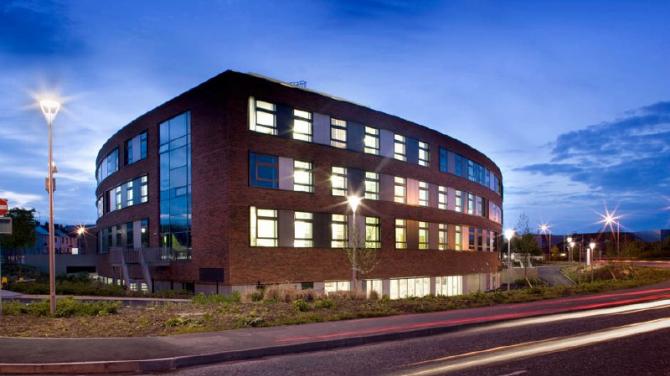 The Southern Health Trust has serious questions to answer after it was revealed GPs from the Dungannon and Cookstown area are being asked to provide cover for a Portadown practice, while their counterparts appear to be slow to step forward.

The Courier has learned that doctors from Mid-Ulster Health Care were asked to provide medical cover on Friday last at Portadown Health Centre and are being asked to do so again this week. It is understood the Portadown practice, Bannview Surgery, run by the Southern Health Trust, has been experiencing GP staffing difficulties for the past few years, which has led Mr Pat Brolly, of the Directorate of Integrated Care for the Health and Social Care Board, to step in and appeal for help from the Cookstown and Dungannon GPs.

The same state-of-the-art Portadown Health Centre houses six other GP practices, with well over 20 doctors and there is a growing frustration that more could be done locally to help this struggling practice.

Dr Terry Johnston of Mid-Ulster Health Care told the Courier: “I was personally asked to cover, by Mr Pat Brolly, for one day on Friday last as an emergency , which I did, due to lack of availability of other GPs.”