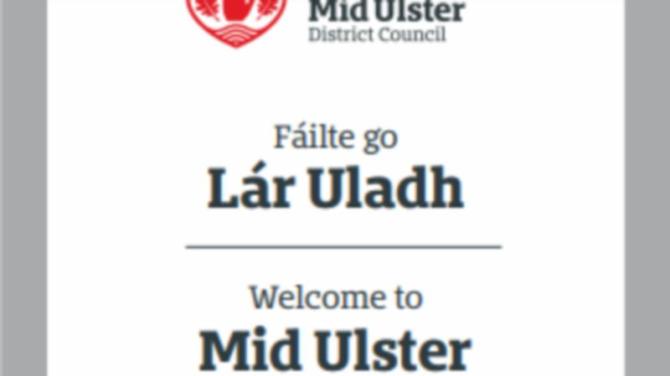 Tempers flared during a meeting of Mid-Ulster District Council as, for the second time in nine days, calls to review Council’s Irish language street sign policy were put to a vote.

On Tuesday, October 13, members of Council’s environment committee voted on a proposal brought forward by UUP Councillor Trevor Wilson to review the policy.

This proposal was defeated with seven committee members voting against it and six in support.

The proposal was defeated with 23 votes against to 14 for.

Read the Full story in this week's Tyrone Courier. 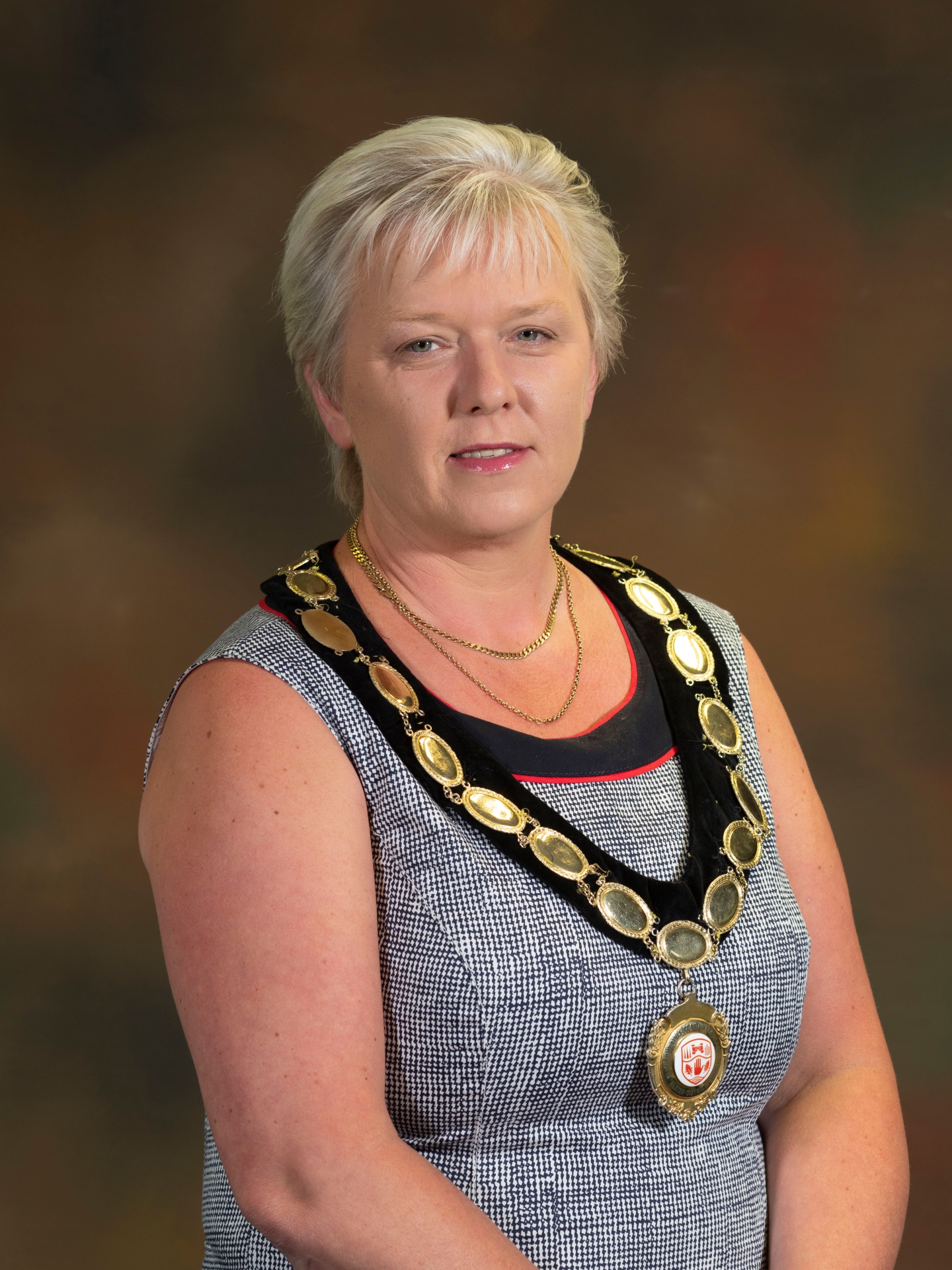