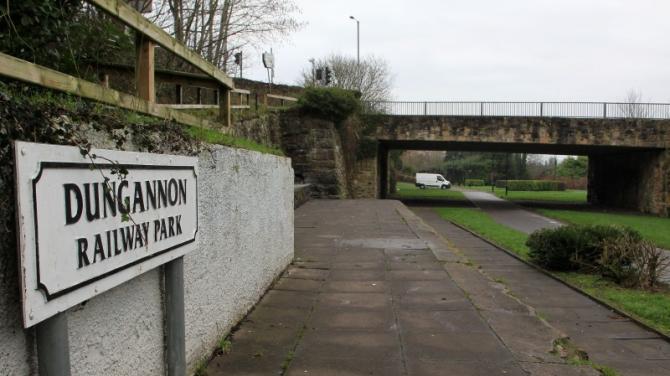 AN action plan to tackle anti-social behaviour at a Dungannon park, set for a million pound redevelopment programme, has been agreed upon by members of Mid-Ulster District Council.

The action plan for Railway Park, which Councillor Kim Ashton asked officers to produce during September’s monthly meeting of Council, was presented to members of Council’s development committee.

Full story in this week's Tyrone Courier, out now.