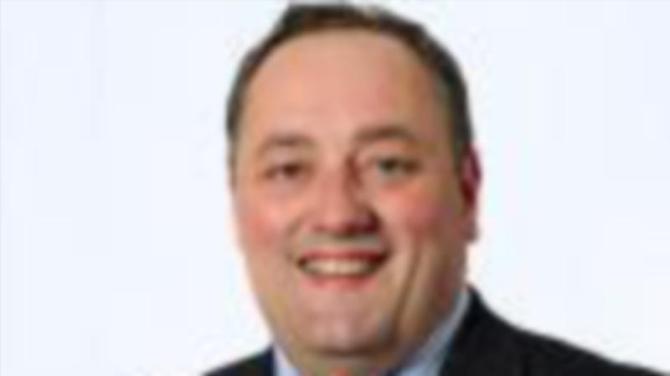 Councillors from across Mid-Ulster have sought to change the time of their invite to the new Dark Sky Observatory at Davagh Forest – as they were invited in the middle of the day!

The invite is believed to relate to this Friday afternoon with the official opening of the Dark Skies observatory this Saturday.

“Councillors have been invited to the Dark Sky Observatory in the middle of the day,” said the Moyola representative.

“The object of the visit is to see the sky in the dark. I don’t think it is fair to ask councillors to attend in the middle of the day.

“I know social distancing may be an issue but there are other nights that we could see the full benefit of the project.

“I would completely agree and I would like to second that if it is a proposal,” said the Torrent representative.

“A lot of work has been put into this project and I am looking forward to seeing it but I just don’t think we will get the full effect and be able to sell it to the people in the community as well, if we don’t see it when it is darker.”

Cookstown DUP councillor, Wilbert Buchanan, was also in agreement and said: “Three o'clock in the afternoon is no good to anyone who is working, we need to be there for the dark skies to so I think we need a change of time”.

At this point a Council officer addressed the chamber without a microphone so the officer could not be heard on the live stream provided by Council.

Dungannon councillor Walter Cuddy then asked if this change would require Council to hold three or four events.

“Why is there only 15 on Friday night,” asked Cllr Cuddy. “I have never been so do not know how big it is but you would have thought you would get a few more in and who is being invited on the Friday night?”

A council officer confirmed that 15 people is the upper limit on restrictions for a gathering of that nature.

The officer also confirmed Council’s Chair, Deputy Chair, Chair of the Development Committee, the First Minister and deputy First Minister, the Agriculture Minister and representatives from key stakeholder groups had been invited to attend the Friday night event.

Cllr Cuddy said it was a pity councillors could not attend this session.

“There are a lot of people there that we are always asking to come to this area,” said Cllr Cuddy.

“You would have thought we could have knocked this back a bit to let the situation improve to let more councillors attend.