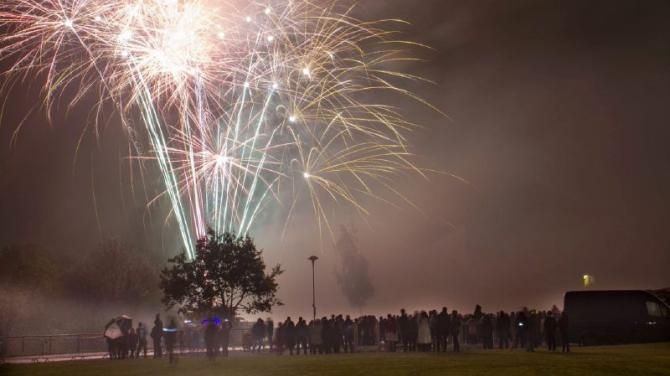 MID-Ulster District Council’s Halloween events will not return as normal this year, a council officer has confirmed.

Speaking at a meeting of Council’s development committee, a council officer told committee members the recommendation for this year’s events was for a “light touch” in light of the coronavirus pandemic.

“This year it is not about bringing people onto our streets,” said the council officer.

DUP councillor, Kim Ashton asked about the financial savings the new proposals would bring and was told that there would be “considerable savings” the detail of which, would be provided at October’s development committee meeting.

Sinn Fein Councillor Niamh Doris highlighted anti-social behaviour in Coalisland and asked for consideration to be given to a shop window scheme in the town.

“Just to have the town centre decorated for a bit of atmosphere,” said Cllr Doris.

The report on the matter reveals that consultations took place with each town centre forum.

Coalisland’s Halloween event that would take place at Gortgonis under normal circumstances will now see Halloween themed lighting positioned at the Cornmill Centre.

The report also notes that no firework display will take place this year though does suggest external community activities such as the bi-lingual ghost folk lore tours could take place.

In Dungannon, Halloween themed lighting will be erected in Market Square and a Halloween story event could be streamed from a Halloween decorated set in Ranfurly House.

The report also suggest Halloween workshops could be organised at the Hill of the O’Neill and Ranfurly House. There will be no fireworks display in the town.

Similarly in Maghera, there will be no fireworks display this year. However, the report suggests a Halloween themed trail in the Walled Garden and Largantogher Walk could be a possibility.

In Cookstown’s Mid Ulster Sports Area, officers are currently proposing developing a Halloween trail for children and families on site with a ticketing system in place to ensure social distancing is adhered to.