Consultation on second phase of fire training college at Desertcreat 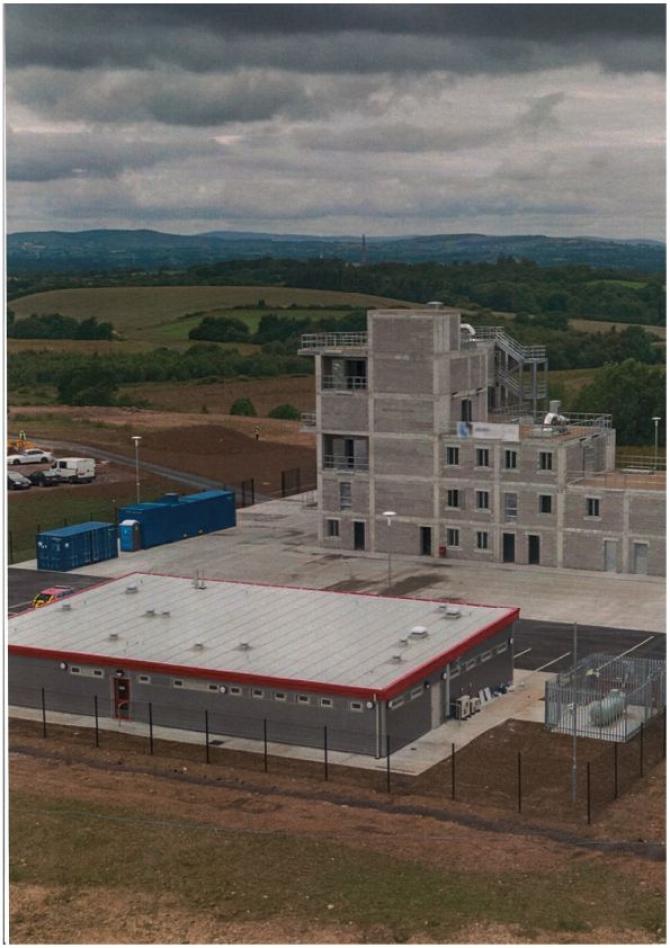 A year after the first phase of the multi-million fire training college was completed at Desertcreat, outside Cookstown, a consultation is to take place next month on plans for the next stage.

The facility provides a state-of-the-art training environment for firefighters, enabling them to train in ‘real fire’ facilities and is the first facility of its kind in Northern Ireland.

The Northern Ireland Fire Service is looking to begin the second phase of the Fire Learning and Development Centre and the consultation will take place on October 1, via zoom.

Phase Two will give firefighters the opportunity to test their skills in environments including in domestic and business properties, hospitals and other public buildings.

Included in the plans is a teaching block compromising of eight classrooms, a lecture hall, offices, a multi-functional training warehouse, a mock motorway and a floodwater facility.

The building was officially opened by Mr Richard Pengelly, Permanent Secretary at the Department of Health, who said the new, modern, fit for purpose building and facilities will provide a much improved learning environment for the Northern Ireland Fire & Rescue Service for many years to come.

NIFRS Chief Fire & Rescue Officer Michael Graham described the opening of the first phase as “the beginning of a new era in how we ensure our Firefighters are trained in the most safety critical elements of their job”.

Phase Two will give firefighters the opportunity to test their skills in environments including in domestic and business properties, hospitals and other public buildings.

The College has been 15 years in the making, having first been mooted to combine a Police, Fire and Prison training facility in 2004. It was actually envisaged in 1974, when the Fire Authority first hatched the idea of building a new tactical firefighting facility.

When Phase Two is completed, the Tactical Firefighting Facility will be the finest in the UK and Europe.