Man arrested in Cookstown in connection with New IRA 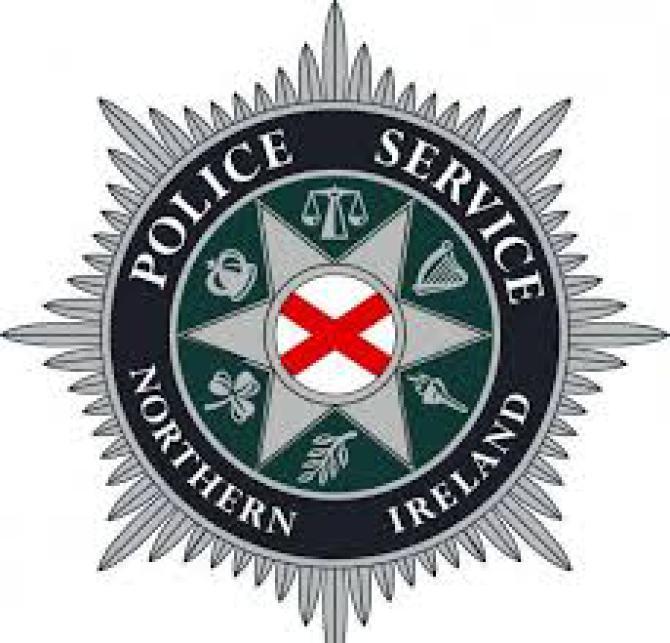 DETECTIVES from the PSNI's Terrorism Investigation Unit (TIU) arrested a 42-year-old man in Cookstown as part of an investigation into crimes linked to the East Tyrone New IRA.
Detective Inspector Martin Cush told the Mid-Ulster Courier: "This arrest, which took place on Friday, was in connection with the illegal disposal of tyres by East Tyrone New IRA and associated criminal enterprises for the purposes of terrorist funding.
"Where possible, we will continue to disrupt violent dissident republicans but need help from the public in tackling their criminal activities.
"They are reckless, manipulative and they exploit their own communities."
The arrest follows the arrest of two men aged 41 and 42 on August 5 after searches uncovered a substantial sum of cash concealed in a recycling bin and safe.
The cash was seized for further examination and the two men released following questioning.
On Saturday Police issued the following statement: “A 42-year-old man arrested under the Terrorism Act by Police Service of Northern Ireland's Terrorism Investigation Unit (TIU) in relation to an ongoing investigation into criminality linked to the East Tyrone New IRA has been released following questioning.”