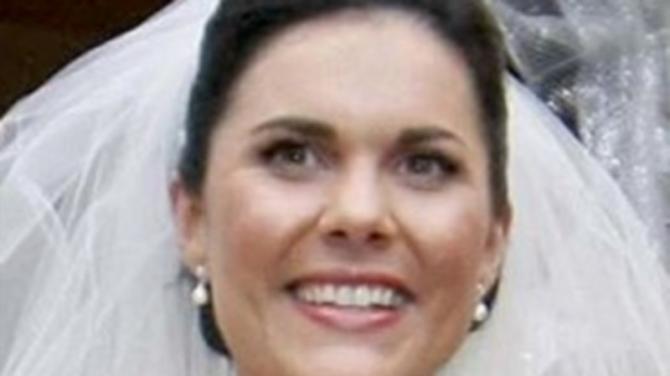 ​​​​​STORMONT leaders have written to the prime minister of Mauritius urging authorities there to bring those who murdered Michaela McAreavey to justice.

The 27-year-old, was killed while on honeymoon on the island in January 2011.

In 2012 two hotel workers were found not guilty of her murder after a jury trial.

It is understood Ms O’Neill and Arlene Foster are concerned that the investigation into the murder by authorities in Mauritius was “not sufficiently effective”.

It is believed the letter also suggests that there is “no tangible evidence” that authorities are serious about pursuing those responsible.

It is understood the political leaders also point out that the investigation to date has not given confidence to the dead woman’s family.

Ms O’Neill and her DUP counterpart have also urged authorities to do all they can to bring those responsible to justice.