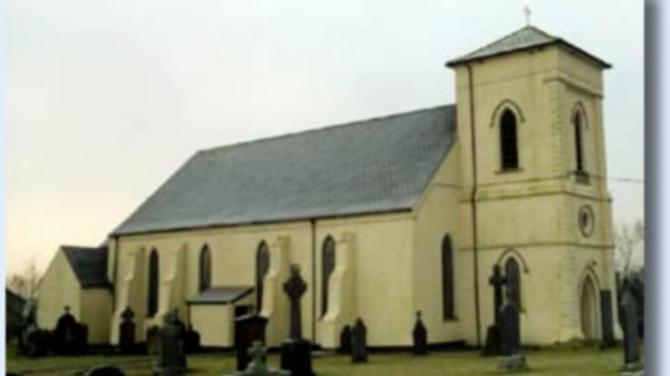 A CABRAGH man has been remanded in custody charged with kidnapping and holding the sacristan of a chapel prisoner, while armed with a knife.

Barry Patrick Collins (42) of Aghinduff Park is alleged to have taken the victim away by force on Friday, 4 September, falsely and injuriously imprisoned him, caused actual bodily harm and threatened to kill him while in possession of a knife.

He is further charged with entering St Joseph’s Chapel, Ackinduff as a trespasser, having stolen a key worth £10 and damaged electrical wiring.

A detective constable told Enniskillen Magistrates Court sitting in Omagh the charges could be connected.

No details of the incident were disclosed and there was no application for bail during the short hearing.

Collins is to appear again by video-link at Dungannon Magistrates Court later this month.