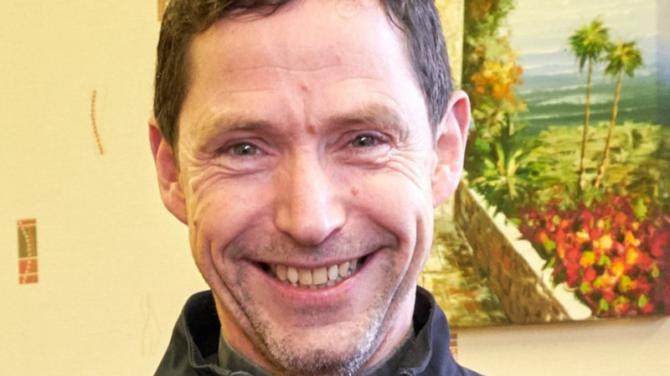 A COALISLAND Church of Ireland rector has slammed his church as "homophobic" for preventing him from carrying out same-sex marriages in his church.

Last week it became legal for people seeking same-sex weddings to have them in church, should the relevant body approve of such unions.

Reverend Andrew Rawding, who is the Church of Ireland rector of Brackaville, Donaghendry and Ballyclog churches in Coalisland and Stewartstown, said he "wholeheartedly welcomed" the decision to allow same-sex couples to be wed in church, but expressed his disappointment he will not be able to officiate.

Religious bodies are now able to 'opt in' to hold same-sex marriages.