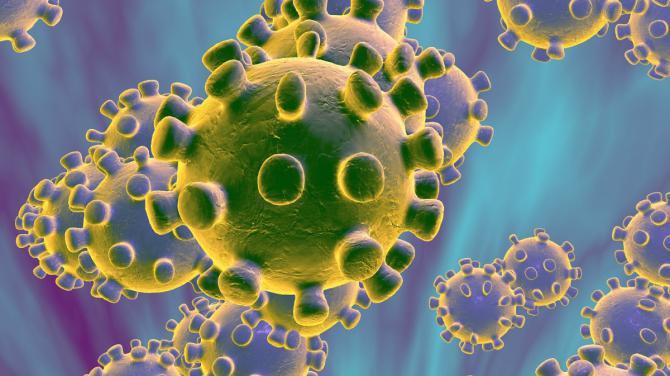 The decision was made after a "lengthy meeting" held earlier today (Wednesday), the DUP leader who represents Fermanagh and South Tyrone, added.

Deputy First Minister and Mid-Ulster MLA Michelle O'Neill said now was the time to "dig in, to stay strong and save lives".

The Public Health Authority announced earlier today that another six people had sadly died from contracting the virus, bringing the total in Northern Ireland to 140.

Mrs Foster said that as Northern Ireland remained in the first wave of the virus, it was important to do "everything we can to reduce the peak" and, as a result, the lockdown restrictions would remain in place until the week of 5th May.

That decision, she added, is under regular review.

The First Minister acknowledged that the lockdown has been hard on a lot of people, particularly those who have autism as their workplaces and schools have been closed and their routine disrupted.

However, she added that it is important that people continue to observe social distancing restrictions as these will relieve pressure on the NHS and "save lives".

That was a point reiterated by the deputy First Minister, who said Northern Ireland remains "in the surge period".

"We cannot be complacent and we must keep going for this for as long as we need to," she told the daily Stormont briefing.

"Keeping these measures in place remains a necessity.

Earlier, Health Minister Robin Swann said the Covid-19 modelling group's work indicated the impact of the virus may now be "less severe in the first wave than we had feared",

He told the Northern Ireland Assembly that while the majority of people in Northern Ireland were continuing to follow social distancing measures, modelling was by no means a certainty of what would happen next with the virus and he warned against complacency.