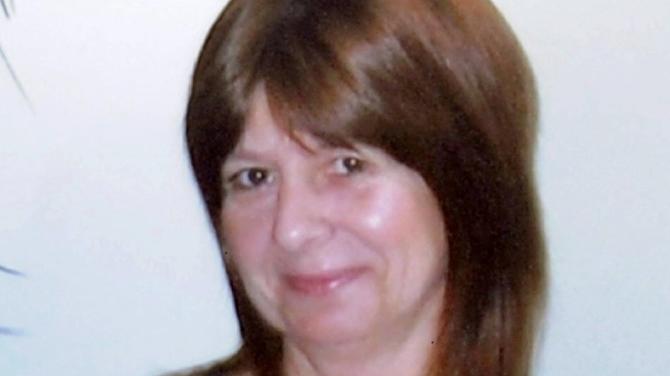 AN INQUEST into the death of a notorious Magherafelt convict serving a life sentence after murdering his ex-partner in a laundrette will be heard by a jury, a coroner has ruled.

Fred McClenaghan died in the Royal Victoria Hospital in Belfast after taking ill in Magilligan Prison in October 2018.

McClenaghan had been jailed 13 years for shooting mother-of-four Marion Millican at point blank range after entering the Portstewart laundrette where she worked on 11th March 2011.

The 57-year-old murderer was twice convicted and jailed for life for the shooting before having the verdicts overturned on appeal.

However, in September 2017, he finally admitted that he murdered Mrs Millican and was handed a life sentence.

At a Preliminary Inquest hearing in Laganside House in Belfast, coroner Patrick McGurgan revealed that due to the nature of this case, he was obliged to summon a jury.

Coroners in UK jurisdictions have a legal obligation to call a jury for inquests where a death has occurred in a prison or at a place of 'custody'. In these instances, jurors are required to determine cause of death.

Mr McGurgan also heard that between “12 to 14 witnesses” will be called to the inquest, which is expected to last over the course of a week.

The hearing heard that medical experts - one a pathologist with the Belfast Trust - and members of the prison service are expected to be among those called to attend.

After receiving updates on the legal preparations for the inquest, Mr McGurgan provisionally scheduled the full inquest, which will be held in Belfast, for late summer.

“Subject to witnesses' availability, I am setting the inquest for the week starting August 24, into early September,” he said.

Another preliminary hearing will be heard in March.