Four in a row for Ferguson at Autotest Championship 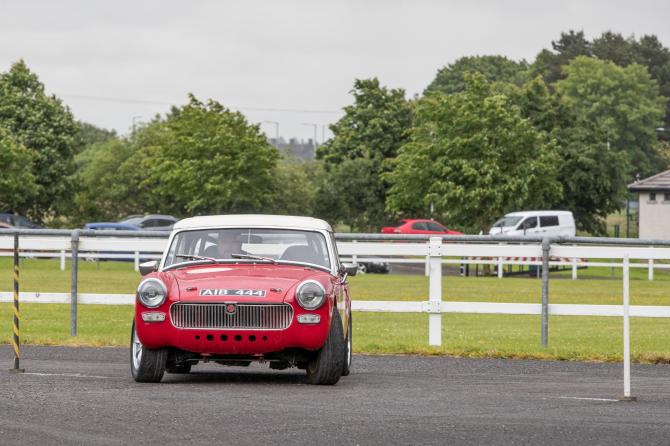 Saturday 11th June witnessed the competitors from the McMillan Specialist Cars Northern Ireland Autotest Championship head to the Showgrounds in Omagh for the seventh round of their championship which was hosted by Omagh Motor Cub.

Again, it would be Stewartstown’s Steven Ferguson who took the Overall win by 10.6 seconds from David Thompson.

Mark King had to settle for third place overall after picking up two five second penalties during the day.

Full story in this week's newspaper or check out our epaper.