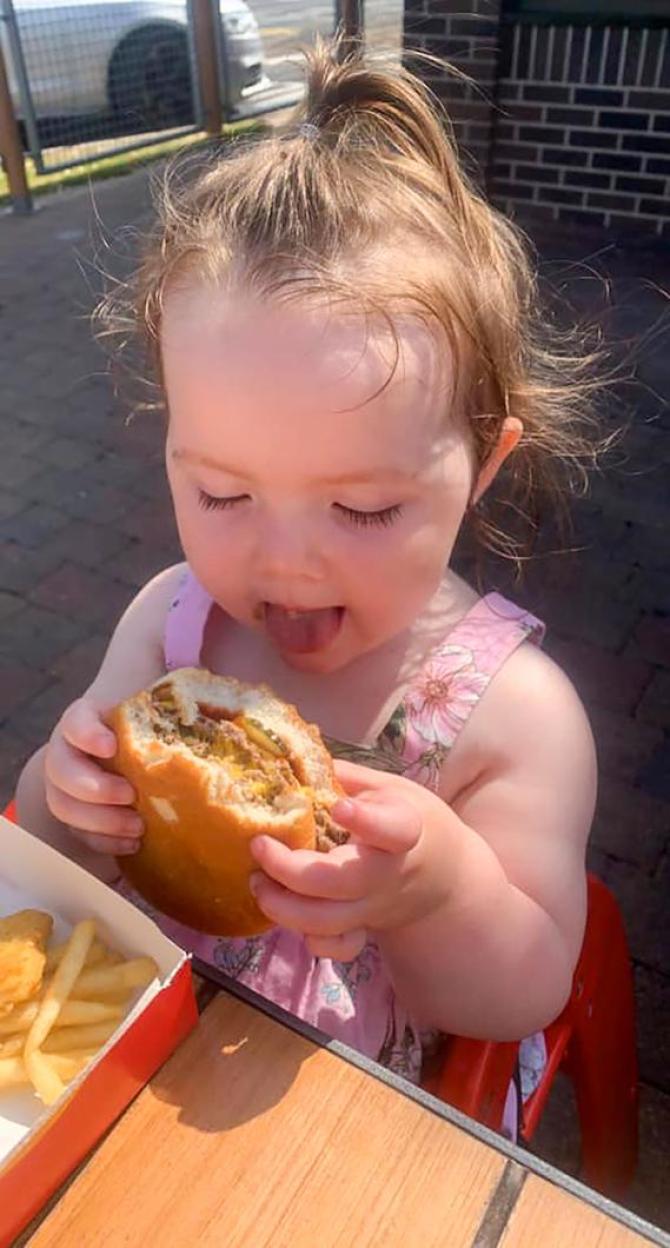 The mother of murdered two-year-old Ali Jayden Doyle who died after a sustaining what was described as an “extensive non-accidental head injury” has been readmitted to bail, after she was returned to prison days after being found in breach of terms of a previous release.

Jade Dempsey (25) formerly of Sycamore Drive, Dungannon is charged with causing her daughter’s death by an unlawful act and perverting justice by providing misleading information to police.