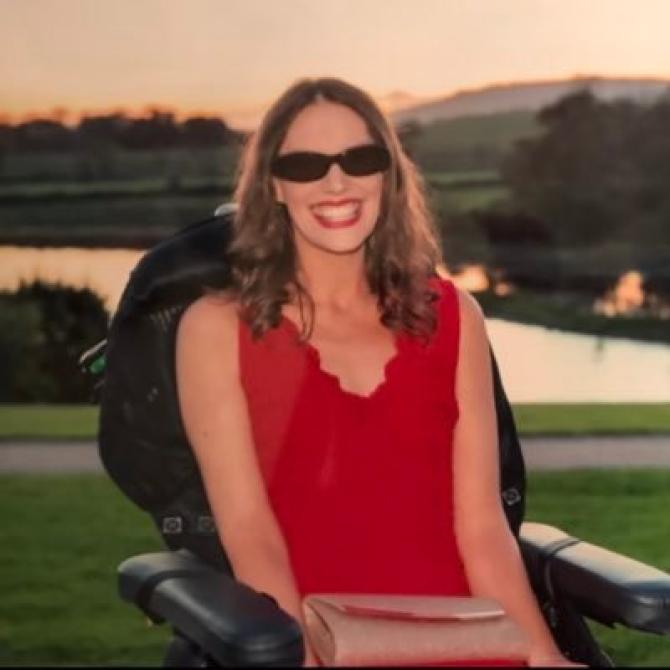 A brave woman who was unable to walk for more than 20 years stole the show at a musical over the weekend - thanks to the Buddy Bear independent school in Dungannon.

All eyes were on Shelley Cowan, from Fermanagh, as she starred with the cast of Fermanagh Brightstarz at the Ardshowen Theatre in Enniskillen on Friday night past.

Shelley was diagnosed with ME - chronic fatigue syndrome - after feeling unwell at 15.

Her muscles deteriorated significantly within 18 months, and she was bed-bound and tube fed for the next 12 years.