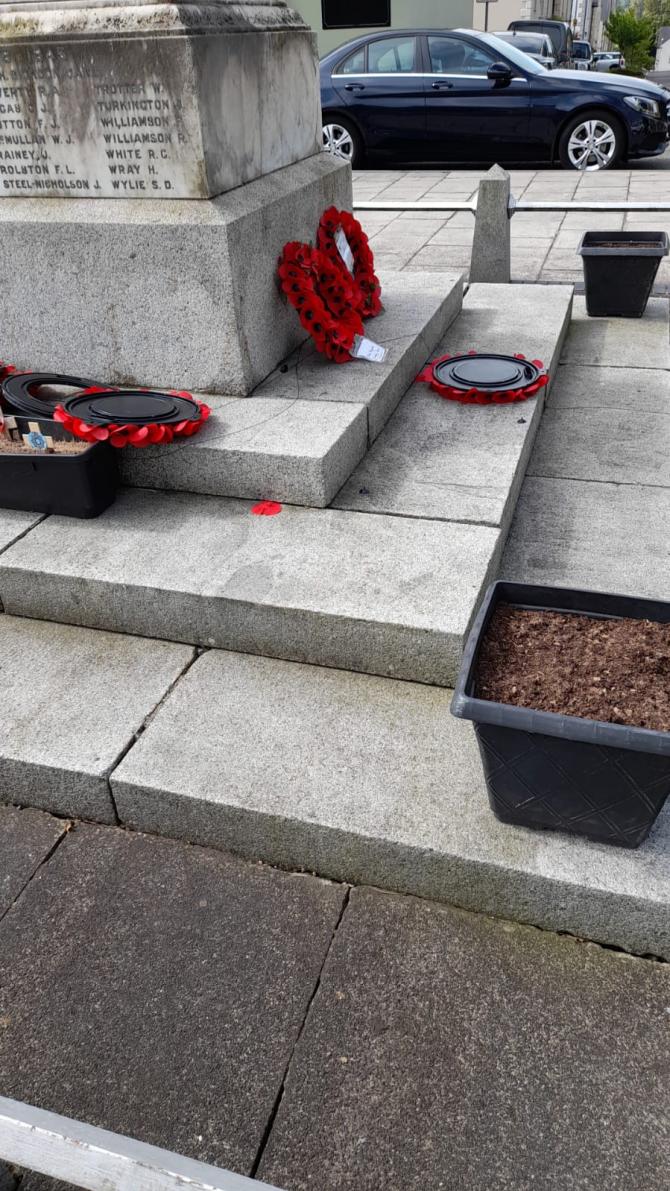 THREE men have been arrested following the latest attack on the War Memorial in Moy.

The attack took place in the early hours Sunday last and saw the three men “picking up, throwing around, and damaging the wreaths”, according to a social media post from the Police.

Police have confirmed that all three men involved in the attack have now been charged to court.

Full story in this week's Tyrone Courier, or check out our e-paper...