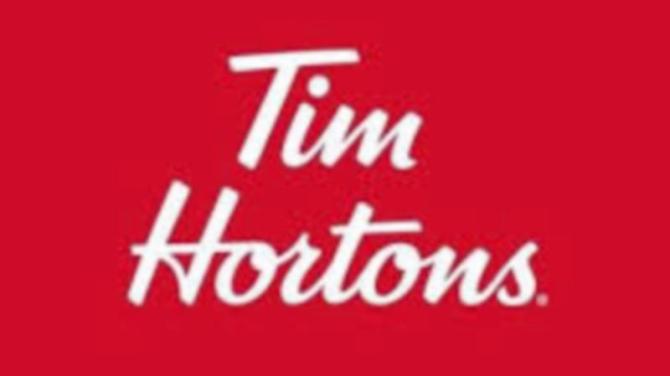 A NEW fast food restaurant is on its way to Cookstown.

Tim Hortons, famous for its coffee and donuts, is said to be anchored at the former KFC location at the junction of Sweep Road and Killymoon Road on the outskirts of the town.

Work is presently ongoing at the site in preparation for the opening.

Based in Toronto, Tim Hortons serves coffee, doughnuts and other fast food items.

It is Canada's largest quick service restaurant chain, with 4,846 restaurants in 14 countries, including three in Northern Ireland. Cookstown will be its fourth.

The company was founded in 1964 in Hamilton, Ontario, by Canadian hockey player Tim Horton and Jim Charade after an initial venture in hamburger restaurants.

In 1967, Horton partnered with investor Ron Joyce, who assumed control over operations after Horton died in 1974. Joyce expanded the chain into a multi-billion dollar franchise.

On August 26, 2014, Burger King agreed to purchase Tim Hortons for US$11.4 billion; the chain became a subsidiary of the Canadian holding company Restaurant Brands International.

There are three other branches in Northern Ireland, two in Belfast and one in Glengormley which feature a restaurant, take-out and drive-thru.

In addition to coffees and donuts, their menu includes breakfasts, wraps, burgers and pancakes.

The Courier announced in November last that fast food KFC had closed its Cookstown store, with plans to relocate understood to be in motion.

The restaurant based on Killymoon Street replaced the former Rodney Cole car dealership .

However, the outlet has been competing with fast food rival, McDonalds which is situated less than 200 yards away.

The KFC chain also owns a restaurant at Castledawson Road Roundabout in Magherafelt and both outlets had been criticised for poor standards on TripAdvisor.

It was believed KFC was looking to open a new store in the town but no location has yet been confirmed a year after their closure.