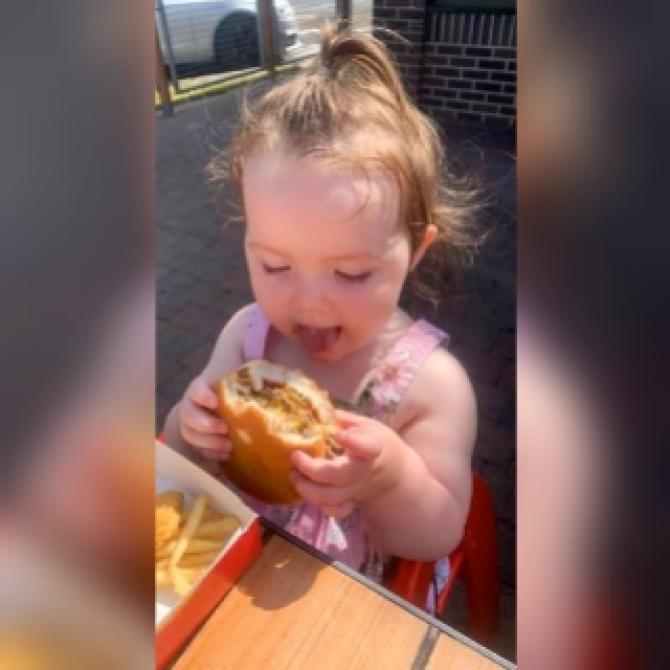 TWO people have been charged over the death of a two-year-old girl in Dungannon, County Tyrone.
The girl, named locally as Ali Maguire, died in hospital on Friday after an ambulance was called to a house in Park Avenue in the town.
A 32-year-old man has been charged with murder and perverting the course of justice.
A woman, 24, was charged with perverting the course of justice and causing or permitting the death.
The Police Service of Northern Ireland said the man and woman would appear at Omagh Magistrates' Court later.