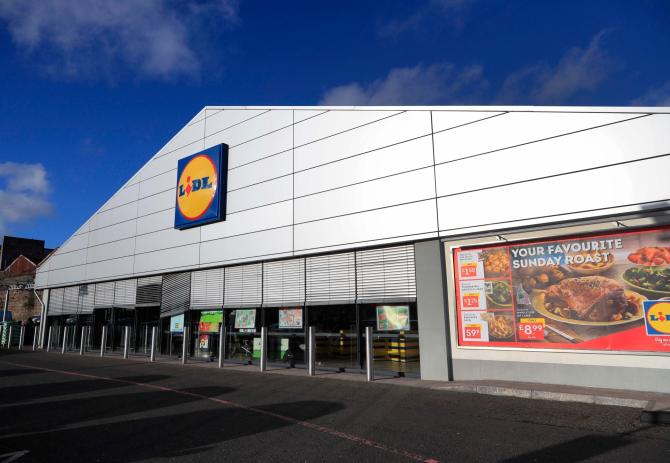 A 52-year-old Dungannon man who racially abused two females in a shopping store in the town has received a suspended sentence at a sitting of the local Magistrate's Court and was warned about his racist attitude.

A prosecuting lawyer told the court that on 28th January last, Police received a report from an injured party who claimed that she and her 14-year-old cousin had been challenged by an unknown male for not wearing a face covering.

Full details in this week's Courier.