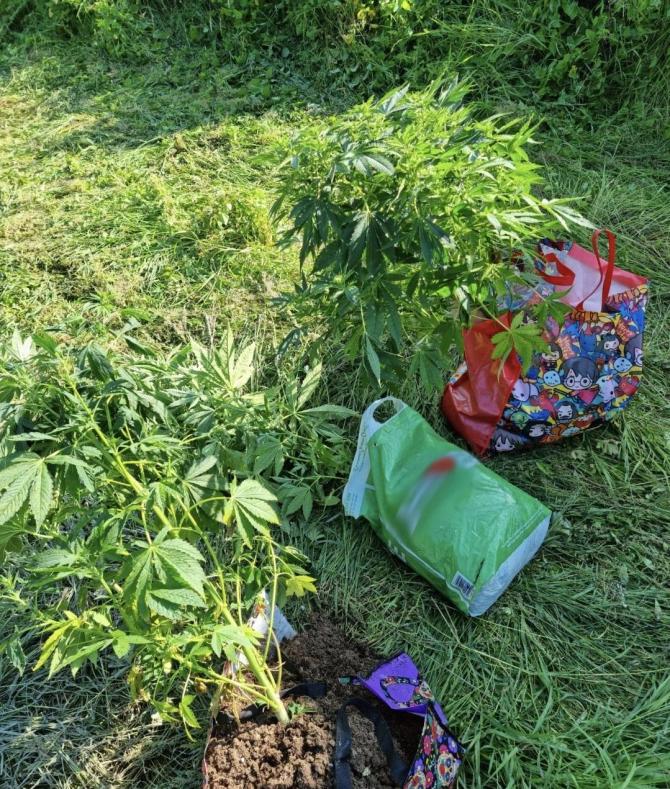 Police have recovered Cannabis plants which were left on a public road in Cookstown.

According to Police, a report was received regarding the discovery of three suspected Cannabis plants within the vicinity of Corvanaghan Road, Cookstown.

The discovery was made at approximately 5.10pm on Sunday, 18th July.

In a social media post , Police quipped: "Temperatures were so hot today (Sunday) someone brought their plants out of the roofspace to get some sunlight and save electricity.

"They can be picked up at Cookstown Station any time tomorrow, or if its handier for you, drop us a PM with your address and we'll leave them back to the house.”

The Police social media statement concluded: “Don't worry about leaving out a key, we'll bring our own!”

Mid-Ulster SDLP MLA Patsy McGlone praised Police on the drugs find, adding: “I hope that more suppliers of drugs in the Mid-Ulster area are caught as these drugs are a scourge on too many households.

“I would also urge anyone who sees any suspicious activity to pass the information on to the PSNI or local community leaders."