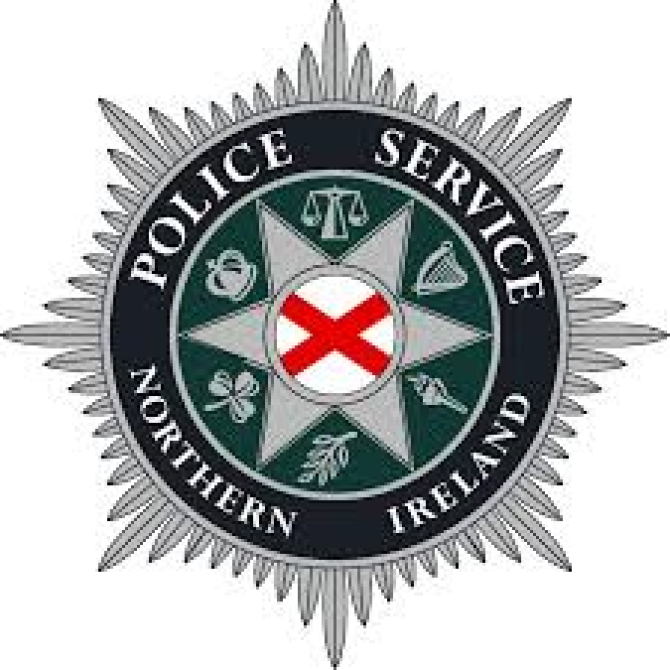 POLICE are appealing for witnesses following a report of an attempted robbery in the Thomas Street area of Dungannon yesterday (Wednesday, March 24).
It was reported that around 4pm, a man was withdrawing cash from an ATM when he noticed a small vehicle, which is described as being ‘charcoal grey’ in colour, pull up behind him.
Detective Constable McCaffrey said: "A man, who had his face covered, approached the victim, armed with a claw hammer.
"The victim managed to run away and no money was taken but he is understandably shaken by the incident.
"The suspect, who is described as approximately 5' 8'' tall and was wearing a dark coloured puffa type jacket then got back into the grey vehicle which drove off towards Thomas Street roundabout.
"I would appeal for anyone who was in the area at the time or may have captured any dashcam footage to contact police on 101 quoting reference 1242 of 24/3/21."
A report can also be made online using theb non-emergency reporting form via http://www.psni.police.uk/makeareport/.
You can also contact Crimestoppers anonymously on 0800 555 111 or online at http://crimestoppers-uk.org/