Police are continuing to appeal for information regarding the whereabouts of missing Jason Coles. 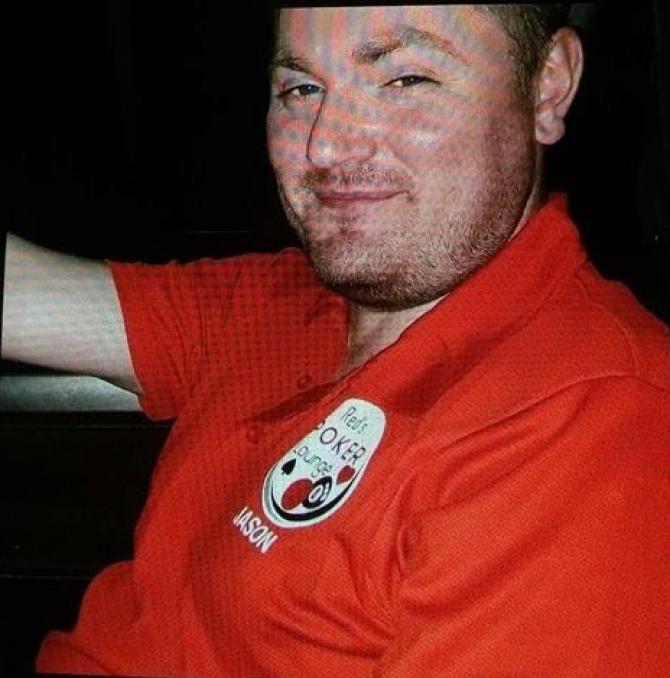 Police are continuing to appeal for information regarding the whereabouts of missing Jason Coles.

He was last seen in the Seskinore area of Omagh at 2.45pm on Tuesday, 2 February.

It is believed that he may have travelled to a Forest in the Seskinore area. Police are also keen to track the movements of his silver Peugeot 307 – TKZ 1203.

Police are appealing for Jason or anyone who knows of his whereabouts to contact police in Magherafelt on the non-emergency number 101, quoting reference 1184 – 03/02/21.