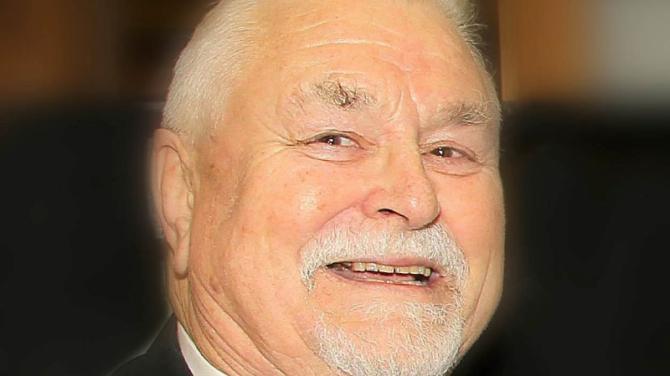 THE House of Lords Conduct Committee has today recommended Lord Maginnis of Drumglass be suspended from the House for at least 18 months for breaching the Code of Conduct in relation to behaviour that constituted bullying and harassment against four different complainants including a parliamentary security officer and three MPs. In some cases Lord Maginnis’ harassment related to the protected characteristic of sexual orientation and the language he used was homophobic and offensive.

The Committee also recommends that Lord Maginnis suspension should be extended beyond 18 months if he fails to engage constructively with behaviour change training. His suspension should not end until that training is successfully completed and Lord Maginnis is able to demonstrate a clear understanding of how his behaviour impacts on other people in the Parliamentary community.

The Committee made this recommendation, and extended the period of the suspension proposed by the Commissioner for Standards of nine months, when in his appeal Lord Maginnis “showed very little insight into the impact of his behaviour on the complainants, and no remorse for the upset he had caused.” Instead he “portrayed himself as a victim of a conspiracy…and continued to refer to the complainants in a disobliging and sometimes offensive manner”.

The Committee’s report follows an investigation into Lord Maginnis’ behaviour by Lucy Scott-Moncrief the independent House of Lords Commissioner for Standards following complaints by a Parliamentary Security Officer, Hannah Bardell MP, Luke Pollard MP and Toby Perkins MP. All  the complainants have waived their right to anonymity and agreed their names could be published in the Committee’s report.

The report and recommended suspension will now have to be approved by the House on 7 December before coming into force. In line with new Standing Orders for reports of this nature the report and sanction can be voted on but not debated.