Mother issues warning to other families 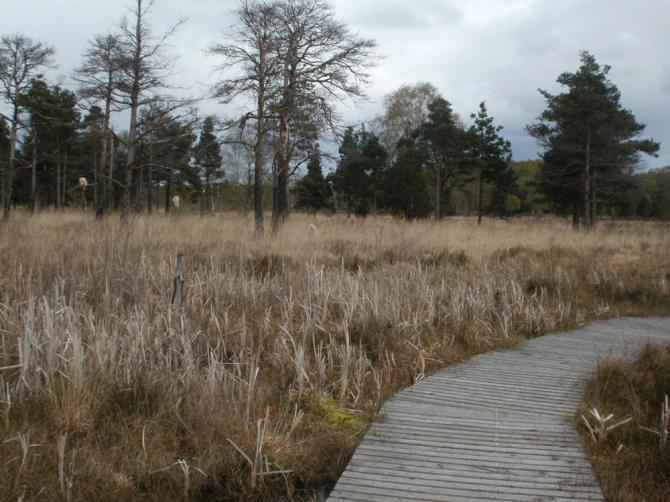 A DUNGANNON @mother has warned other parents after her family day out at a local beauty spot almost ended in tragedy when her daughter disappeared after being sucked into a bog.

Grace Hamill had taken her family to Peatlands Park, Dungannon, but the day turned into a nightmare after her six-year-old daughter stepped off the wooden pathway and became submerged in the bog.

Luckily Grace's sister-in law saved the six-year-old as she had seen where the little girl had been sucked in.

Posting on social media, Grace said: "I took my three children for an afternoon out around Peatlands Park. As a family we are familiar with the area and have enjoyed the facilities on numerous occasions.

"What unfolded within a split second can only be described as my worst nightmare."

For the full story, see this weeks Tyrone Courier.

Paddy McElhone shooting was unjustified, a Coroner has ruled.