Mid-Ulster Council puts a third of workforce on furlough 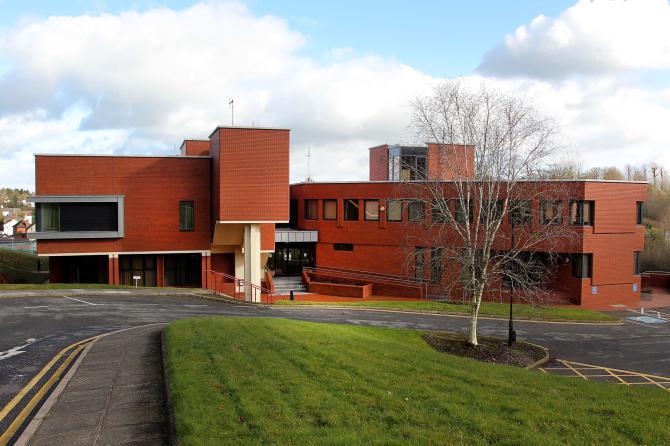 MID-ULSTER District Council has confirmed it has furloughed a third of its staff.

A total of 365 of its 1,092 strong workforce has been placed on the Government's Job Retention Scheme.

The amount of money saved to the ratepayer equates to around £200,000 per month, roughly a third of the Council's £620,000 monthly losses resulting from coronavirus.

Staff placed on furlough are largely employed in the leisure, culture and tourism services and includes casual and seasonal staff.

The figure saved is a significant amount lower than what the Council had initiall stated would be the saving to the ratepayer, having initially claimed the move would save £280,000 per month.