Civil servants to get 2% pay rise 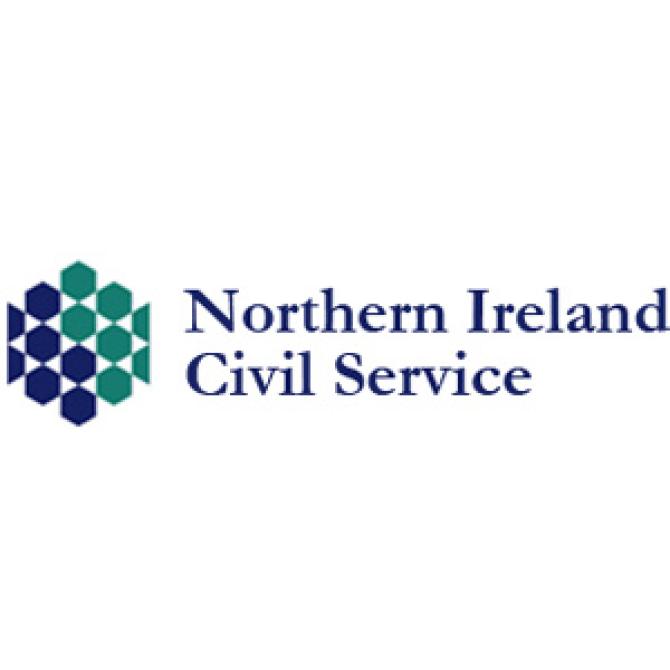 CIVIL servants are to receive a 2% pay rise, it has been announced.

The increase is to be backdated to 1st August, 2019, and sees all pay scales increase.

It was confirmed by the Finance Minister, Conor Murphy, that the pay rise would be implemented despite there not being a full consultation with unions.

Such negotiations were hampered by the ongoing Covid-19 pandemic.

The implementation of the pay award will cost £23.5 million initially, with the Department stating the required funds will come from existing budgets.

The Departmental statement said: "A formal offer, which was agreed by the Executive and is in line with the 2019 Public Sector Pay Policy, was made to recognised trades unions on 18 March 2020.

"Some trades unions’ ability to properly and fully consult their members has been hampered by the Covid-19 crisis.

"Given the exceptional circumstances, the Finance Minister has made the decision to proceed to implement the pay offer made.

"In parallel there is a need to progress public sector reform.

"This will include more agile working practices, new approaches to recruitment and selection for jobs in the Civil Service, improvement to management of sickness absence in the NICS, with a particular focus on mental health, expansion of the NICS diversity and inclusion programme, and completion of the harmonisation of terms and conditions between industrial and non-industrial staff."