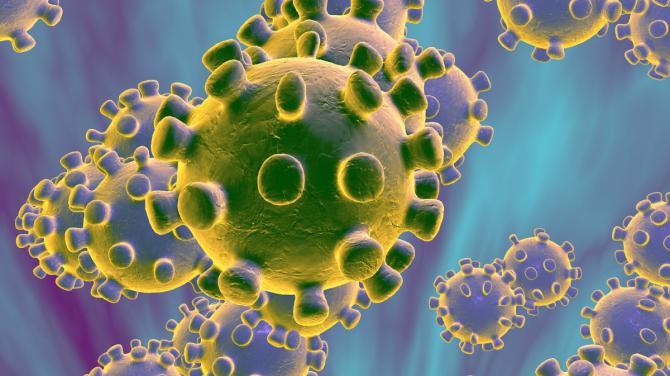 A TOTAL of 159 people in Mid-Ulster have now tested positive for coronavirus.

Of those 159 confirmed cases, 23 of the patients have passed away.

Across the district, so far 1,545 people have been tested for the virus.

More patients have been treated at Craigavon Area Hospital than any other hospital in Northern Ireland, with just under 1,000 patients passing through there.

Of the 992 patients treated in Craigavon, 139 remain in hospital, with a further 853 having been discharged.

Discharges include those who have been medically discharged, self-discharged or passed away.

The number of fatalities across Northern Ireland linked to Covid-19 has increased by 14, from 404 to 418.

Of those, 14 deaths, three took place in the past 24 hours with the 11 further deaths having been reported but having taken place beforehand.

The vast majority of the deaths have occurred in those aged 80 or over, with 271, or 65%, of the 418 fatalities recorded in that age group.

Bed occupancy has generally increased across Northern Ireland in the past week, but ICU bed occupancy for Covid-19 patients is at its lowest level since the beginning of April.

Just under 23% of ICU beds across Northern Ireland are occupied by Covid-19 patients. Other patients requiring intensive care occupy over 48% of ICU beds, while almost 29% of ICU beds are currently empty.