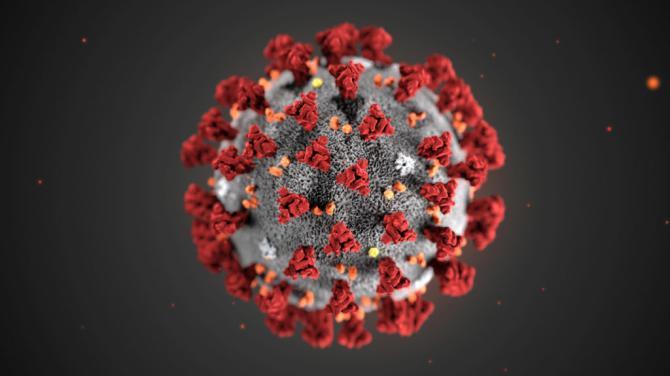 A TOTAL of 64 more people have died after testing positive for Covid-19 than had been previously reported.

According to figures released by NISRA (Northern Ireland Statistics and Research Agency), there was a total of 276 Covid-19 related deaths in Northern Ireland up to last Friday, 17th April.

The 96 deaths in care homes and hospices involved 44 separate establishments.

The number and proportion of respiratory deaths is actually lower in the year-to-date than the 5-year average of 1,613 (31.7%).