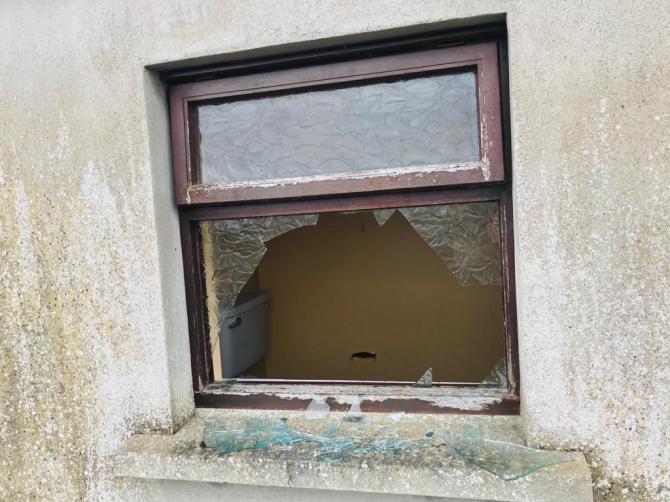 ULSTER Unionist MLA Rosemary Barton has called on the wider community around the Brantry area to help stop the criminal attacks on the old Branty Parish Church Hall.

The hall was attacked last Wednesday evening, an incident which sparked condemnation from unionist politicians.

And the hall was once more attacked just two days later, with another window on the property left smashed.

Mrs Barton said: “To have this rural Church Hall damaged last week was disgraceful but to have it again targeted just two days after the first attack with more windows broken and more damage caused is shocking and outrageous.