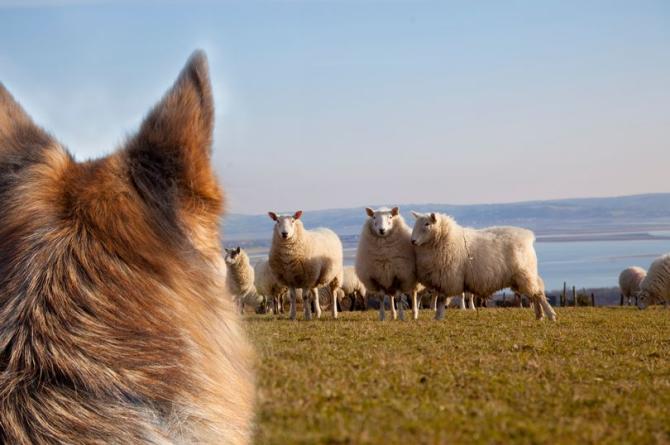 TWO dogs have had to be shot dead at the scene of sheep worrying incidents in the district in the past fortnight, it has been revealed.

Other sheep and lambs had to be humanely destoryed, such were the injuries inflicted of them during the dog attacks.

There have been three such incidents in just the last two weeks, with 11 incidents of livestock worrying reported already this year.

And the Council is reminding dog owners to keep their pets on leads.

Chair of Mid Ulster District Council’s Environment Committee, Councillor Wilbert Buchanan said: “Such incidents of sheep and livestock worrying are very serious. Any dog can attack livestock, not just large dogs or stray dogs. To help prevent such incidents we ask that you be mindful of where your dog is at all times.

“If out for a walk, please keep your dog on a lead and make sure your dog is kept secure during the day and housed at night.”