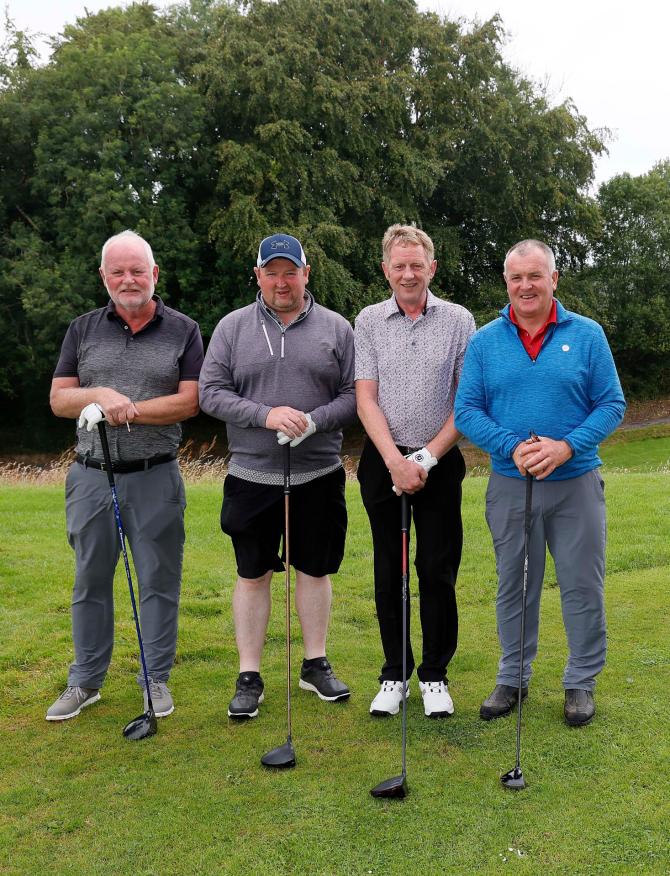 Three birdies on the Front 9 helped Niall Bracken win the Captain’s Prize at Clogher Valley on Saturday on countback from Stephen McClelland.

Birdies on the third, fifth and sixth, where he hit within six inches of the hole, meant that Niall shot 45 points, the same as Stephen McClelland who had four birdies on his card.

In third place was last year’s Captain Eugene Rooney on 42. The Gross prize was won by Alan Forsythe on 78 with Nigel Carson winning the Front 9 and Kevin King the Back 9, both on 24 points. Mervyn Farrell got the Visitors Prize and Charlie Keys the Committee Members Prize. Maurice Coulter picked up the Past Captain’s Prize with 39 points. Niall Bracken also won the Nearest to the Pin.

Be sure to see this week's Tyrone Courier for the full report and all the photos, or check out our epaper