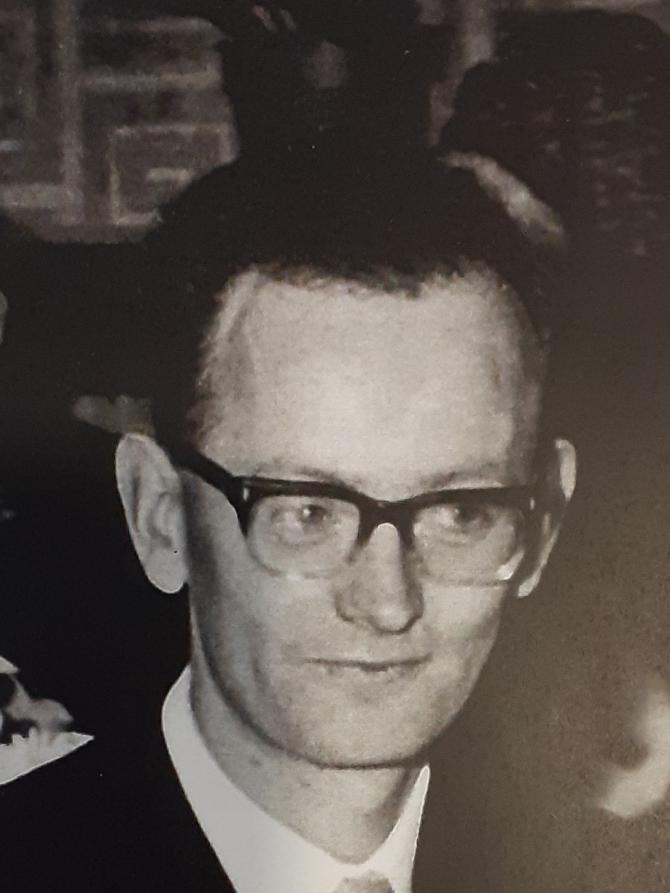 Denis Wilson who was murdered by terrorists 50 years ago

A Commemoration Service has been held in Minterburn Presbyerian Church in memory of a Clogher UDR soldier who was murdered by terrorists 50 years ago on Tuesday 7th December.
Victims’ organisation South East Fermanagh Foundation (SEFF) also remembered Denis Wilson, who was murdered by the Provisional IRA.
Denis, a 31-year old Protestant, was single and a UDR member, holding the rank of Lance Corporal with the 8th Battalion.