‘We should have ripped into Galway’ - Gallagher 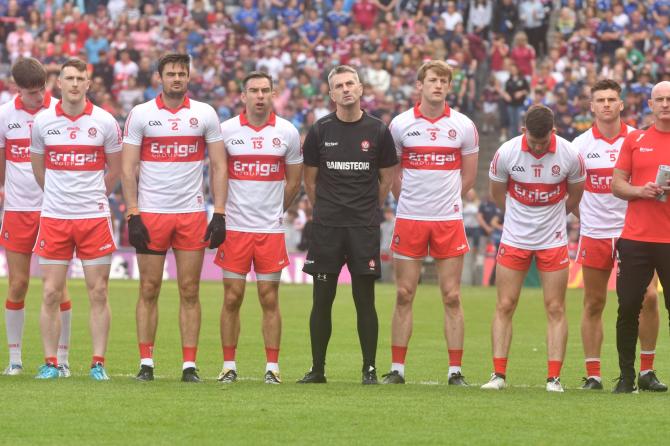 Derry manager Rory Gallagher has described Saturday’s All Ireland semi-final defeat at the hands of Galway as “devastating” - but admitted the better side won on the day.

Gallagher had guided Derry to a first Ulster title in 24 years and a first appearance in the last-four since 2004 but they fell short against the Connacht champions after their bright start fizzled out.

For the full story, see this week's Mid-Ulster Courier or check out our epaper.